I hope you’re all having a great day!!!! I know I’m a little late with this post cause not only I haven’t posted in a week *again* but also cause this event happened some days ago.

But let’s not talk about me, let’s talk about these peeps! As always, I review 5 outfits from the red carpet. 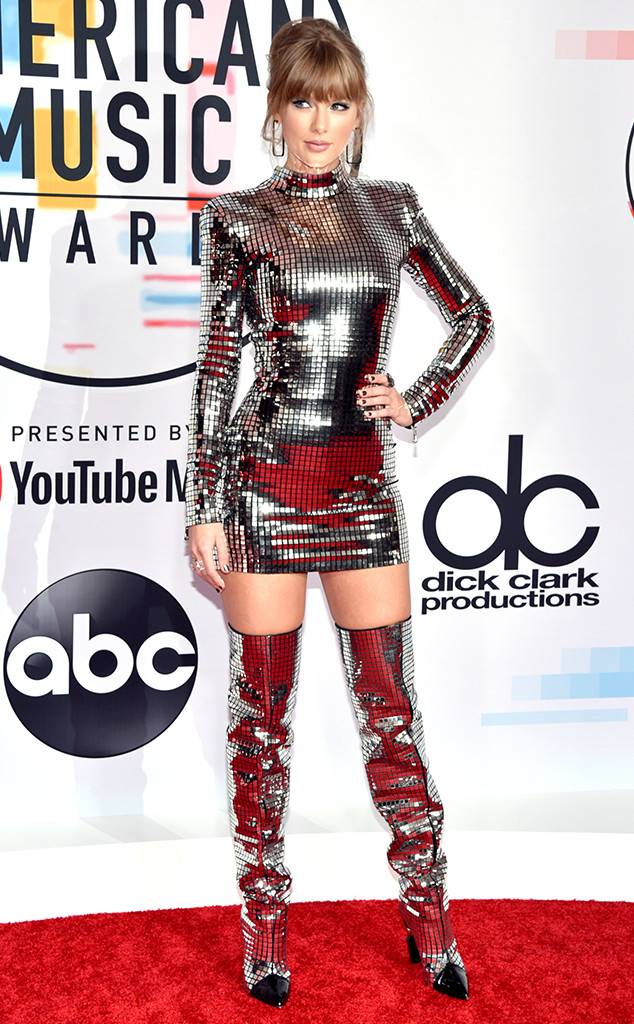 You know, she’s one girl who wears things that aren’t necessarily what’s in but still she looks fresh and she doesn’t look old fashioned at all, right? Idk, maybe it’s just my perception. 😛

Again, the dress is a bit too short for me, but I get it cause she’s wearing really high boots so I get the memo. I love the square sequence thing that’s going on, she looks very disco but also futuristic!!!

I’m also IN LUV with her makeup!!! 🤤 It’s not too much, which I like, but she looks amazing. I mean, she doesn’t even need it, right?

I also love her hair cause you know I’m not a really big fan of people who die their hair blonde, but her hair looks really good cause it’s like a bit dark blonde and all more or less the same tone, now THAT looks natural!! And please don’t get me wrong, I’m not sure whether she dyes her hair or not. 😅

Ok so everybody’s saying this look is meh and feels like she’s missing something… Lemme say I’m not that into the dress but more like the idea that she did a corset with a pantsuit. Maybe I would’ve liked the corset to be like the ones you tie, and maybe like beige or something and then some nice long, large grey pantsuits. yassssss 😍😍

I don’t love the hair cause it’s like too rocker for me *she always has it like that Ana 😅* but I love the makeup!! It’s very subtle which is great!!!! I also love nude lips!!!! 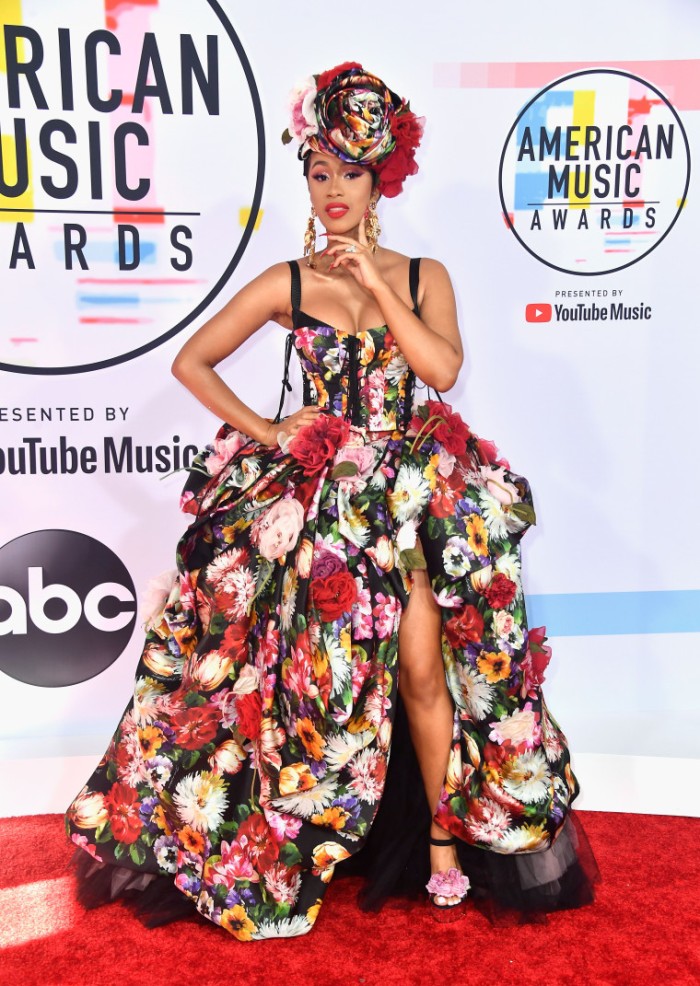 This gurl is KILLING THE GAME!!! 😝😝😝 okrrrrrrrrrrr

Ok so I never thought I was gonna say this but I love this dress!!! I love the flower pattern!! Together with the thing on her head it reminds me of her music video for I like It, right?

I think there’s nothing more o say, I love it! She looks like mother nature.

I like her shoes, I really really dig them along with the dress. I also LUV her makeup, I like it when she does pink eye shadows 😊😊

I know this has nothing to do really but this woman is SO PRETTY!! 😭😭😭

Ok so I’m not the biggest fan of this dress. I don’t even like the cut, nor anything really. Maybe the pattern, but not the fabric. I feel like she should wear something more elegant, idk something that matches her face, hello?

I like her hair. You know, I’m into the people who have like really light skin and then really dark hair, I like that contrast. But I think she should’ve also straightened her hair or something.

I like her subtle makeup, though she doesn’t need it at all. 😍😍

Ok first off, I didn’t know they were back together. Well, I don’t even know why they broke up in the first place. 😅

Ok let’s start with him, I know girls go first but his outfit is easier to explain: Umm, I think the 3 fabrics he’s wearing; the velvet blazer, the silky shirt and the leather jeans are a bit schizophrenic to me. I don’t like his boots either. 😅

You know, I like white hair, but I think this guy looks way better in black hair. Way handsom-er. 😂

Now let’s go with her: I prefer her in either white or black hair 😛 this hair color doesn’t suit her at all in my opinion. I think she looks really good in that dress, but that doesn’t mean I love the dress, it just does her good. 😅

I don’t love the shoes, I like the medusa vibe though, tzzzzzzzzz 😝 I don’t dig the makeup so much, I’m not a fan of light blue eye shadows.

Which was your fave outfit? Mine I think is Taylor’s. And least fave? Mine would be G-Eazy’s. Are there any outfits I didn’t mention you liked? Did you agree with my reviews? Tell meeeeeeeeeeeeeee

I hope you liked this post as much as I liked making it! I think the Tony awards are happening soon so stay tuned! Or maybe there’ll be another award before that! Anyway, have a great day!