I hope you’re having a great day! I am! I’m probably a little late with this post, as I watched this movie more than a week or 2 ago. But I’m not late, right? Right? Aaaaaanyway..

Let’s get into this…

I’m gonna make A LOT of spoilers, lots of them, I’m basically gonna tell you EVERYTHING. This movie plots are a little hard to explain for me, as I’m not good at explaining things without ruining them, I’mma make spoilers. Sorry. Don’t read this if you wanna watch the movie sometime.

Vers, the main character, has powers and she, along with her team of “friends” fight galactic crime. They go to different planets and fight crime.

They had this mission of going to idk what planet and carry out a mission. But a group of Skrulls interfered, which effed up the whole process. They captured Vers and tried to go into her brain and look for someone in her memories, her name is Dr. Wendy Lawson aka Captain Mar-Vell. She was in her brain, however Vers didn’t remember her. 😱😱

She knew she existed, that woman was actually the first person she saw when she woke up from an accident, which caused her amnesia. And also gave ger her powers. Wendy Lawson died in the same accident.

The Skrulls were taken away from their homes and were looking for places to settle. Vers’ team was actually part of the organization that destroyed the Skrulls’ home, their planet, and of course didn’t know it, cause she’s the hero, duh

Vers escaped from the Skrulls and landed in Earth, aka C-53. Talos, the leader of the Skrulls group, along with other Skrulls, followed her and wanted to get ger. Talos turned into this really hot guy… 😍😍 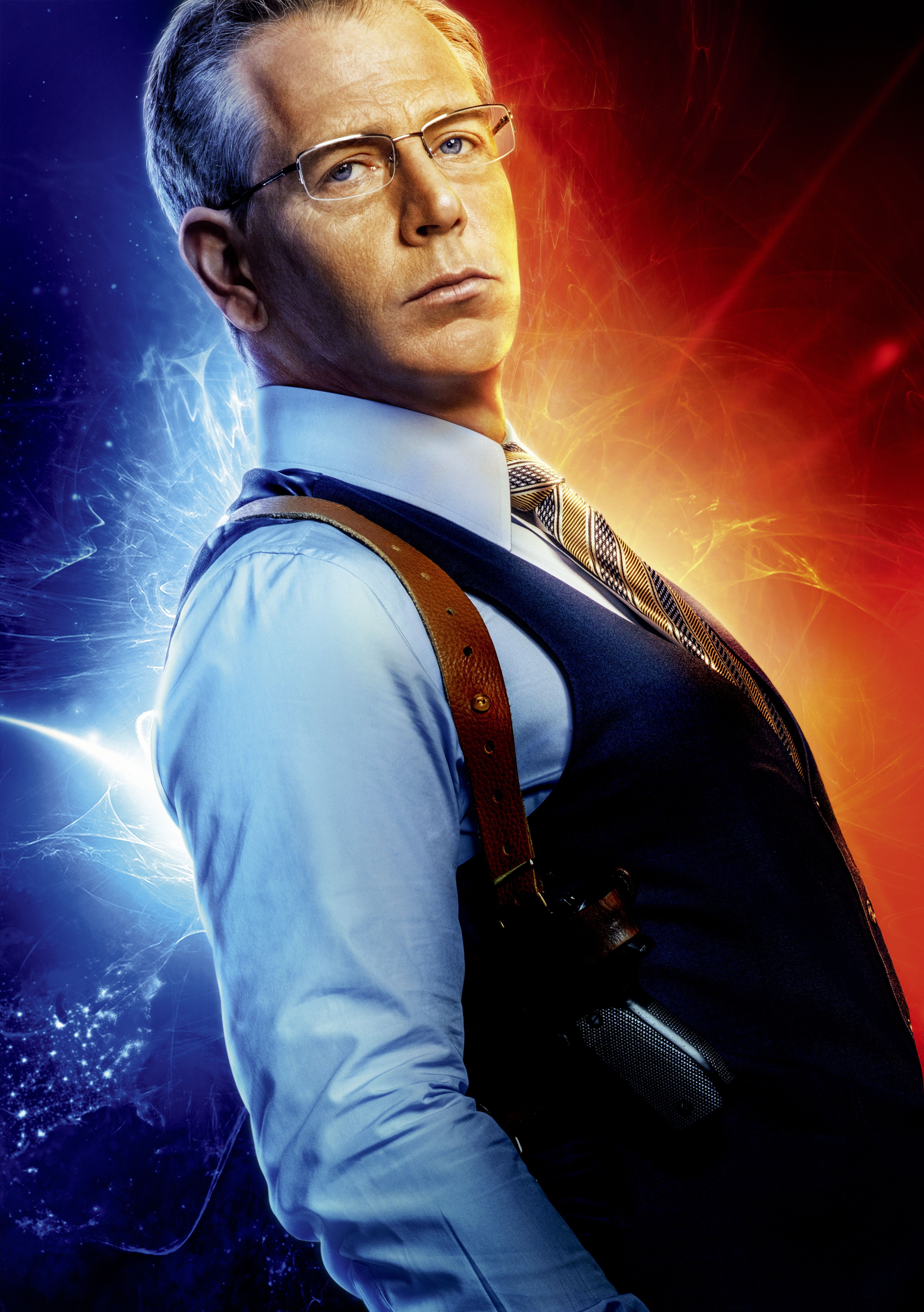 Yeah, I know, every time I review a movie, my boyfriend’s in it. I’m sorry. 😅

A cop helped Vers run away from the Skrulls and all of the problems. They even went to the place where Vers and Wendy worked before the accident. The U.S. Air Force.

She also found her best friend at the time. They went to her house and gathered, talked… And guess who appeared? Talos, yaaay! But in Skrull from, argh 😭😭😭

He told her the whole story, which she believed and they went on a mission on fight the Anti-Skrull organization, idk what it was called.

Now the Skrulls just had to find a place to live. And Vers had to figure her whole life and existence out.

The deets about the accident and her powers:

Wendy and Vers were flying in a plane and they were about to emergency land, I believe they were shot. Anyway… Wendy was about to die when they landed, it was too much for her. She 2 minute told Vers the story and told her to do anything that could prevent these bad guys to get the energy source.

She died not long after. Then, the peeps arrived.

Vers was like, you want this? Ok cool. She shot the energy source at the reer of the plane and basically absorbed all of the energy it contained.

That’s what gave her the superpowers. She stopped bleeding red blood, but blue-ish blood.

I liked it! 😊😊 I liked it more considering she was in the air force and there were feminist quotes in the film and blah blah… I also liked that the guys that seemed the good guys were bad and this really hot guy, Talos, wasn’t the bad guy, but the victim.

I didn’t like so much that it had to do with space. Idk, it makes it less interesting for me, I don’t know how to explain it. 😅

I really liked that my boyfriend was in the movie, he was actually the reason why I wanted to go watch it. Go ahead, judge me as much as you want. 😅😅😅

I’d give it a 5 star rating, why not? It was also directed by a woman and a man #Equality

I really liked this scene, watch it:

And I’m not saying this because my boyfriend’s in it, but because I like what he said, hehe 😅

Have you watched the movie? Have ya not? If you have, did you like it? Who’s your fave character? And least fave? Are excited for Infinity War? Have you watched it already? I haven’t.

I hope you enjoyed reading this review as much as I liked making it! It’s fun to spoil things! I hope y’all have an amazing day/night and an amazing next week! See ya next time!