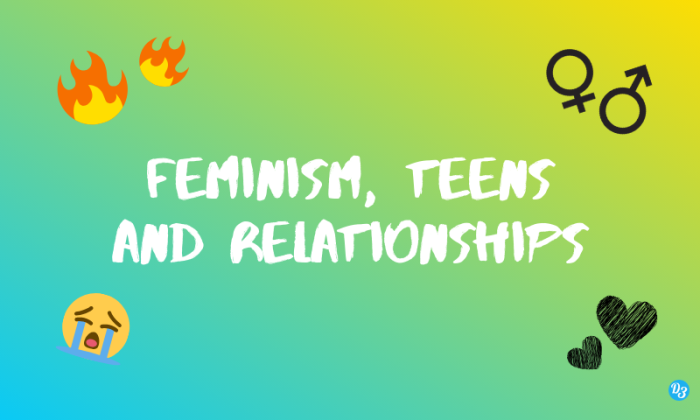 *yeah, that was a long title*

I hope you’re having a great day! I thought of talking about this because it’s something I see a lot lately as I’m a teen and teens my age being to be in relationships.

This isn’t meant to offend anyone nor isn’t written inspired by anyone in particular. All I’m saying is in general.

Ok so in my generation people have started to get in relationships from about 3 or 4 years ago, but it was really few people. However now from the past year we’ve been seeing how more people are couples now and all of that.

And sad but true, some people feel like they have to be in a relationship too.

I, along many others haven’t been on a relationship yet. Personally, I’m ok with it, as I have a crush I’m trying to get over and I’ve been very sad for the past year, so I don’t think I’d be at all ready for a relationship.

Also, I’m ok alone, like, I’m not saying I don’t wanna have a boyfriend, I’m just saying I’m ok with or without one, that’s what I mean. I’m not impatient for the day I find someone, I have my doubts and fears, but it’s too soon to worry about it, especially cause it hasn’t happened.

Now enough about me… I’ve heard many people saying they’re totally ok alone and they don’t wanna be in a relationship cause “ewww who needs that?” and cause “feminism”…

Now don’t get me wrong, I’m a feminist and I believe in equality. It is totally true that you don’t depend on a guy or a girl or a romantic relationship nor a sexual relationship to be happy, nor successful, or just to be able to breathe. But there’re people who think that feminism is about  not needing nor wanting anyone.

Just don’t make it a priority.

I’ve seen many people who are in relationships just to say it, you can’t see the love between each other. That only makes them unhappy.

It’s just funny because the people who say they don’t want boyfriends, girlfriends and stuff are actually the ones that are more desperate to get someone. You can see in their attitude and even certain things they say that reveal it.

Can you smell the envy?

Have you even been in a relationship? If not, would you like to be in one? Have you experienced anything like this? How many people do you think fake this too? Tell me everything!!!!!!!!!

I hope you liked this post as much as I liked making it!!! I love making these types of posts! Love yourself, peeps! I hope y’all have a great day/night and hope you have a great week!

12 thoughts on “Feminism, Teens and Relationships”