I hope you’re all having a great day! Argh finally my exam season is over *for now* and I can get to do the AMAS review!! I’ve been waiting for an award show since like september lol

Omg this looks a lot like her but also I wasn’t expecting it, does that make sense?

I really like the dress!!! 😍😍 Also, it’s pretty much the color of her skin, right? I like the corsette, and the idea of the flowers and all that. She looks fairy-like or something. I also really like the skirt, yaaaaaay!

I also like the shoes, they have a bit of a platform, which I really like!!! Love the color and the fact that they pretty much match the dress!!!

She always wears very natural makeup, I like that!! 😄

Also, FINALLY SOMEONE WHO PUT TIME AND EFFORT ON THE HAIRSTYLE! Cause no one really does it. I think she’s wearing extensions, because her hair is really long right now, but not that much. Also, it looks pretty effortless, like it took her nothing to make it, when it probably took long to make it seem effortless or something, I don’t know 😂 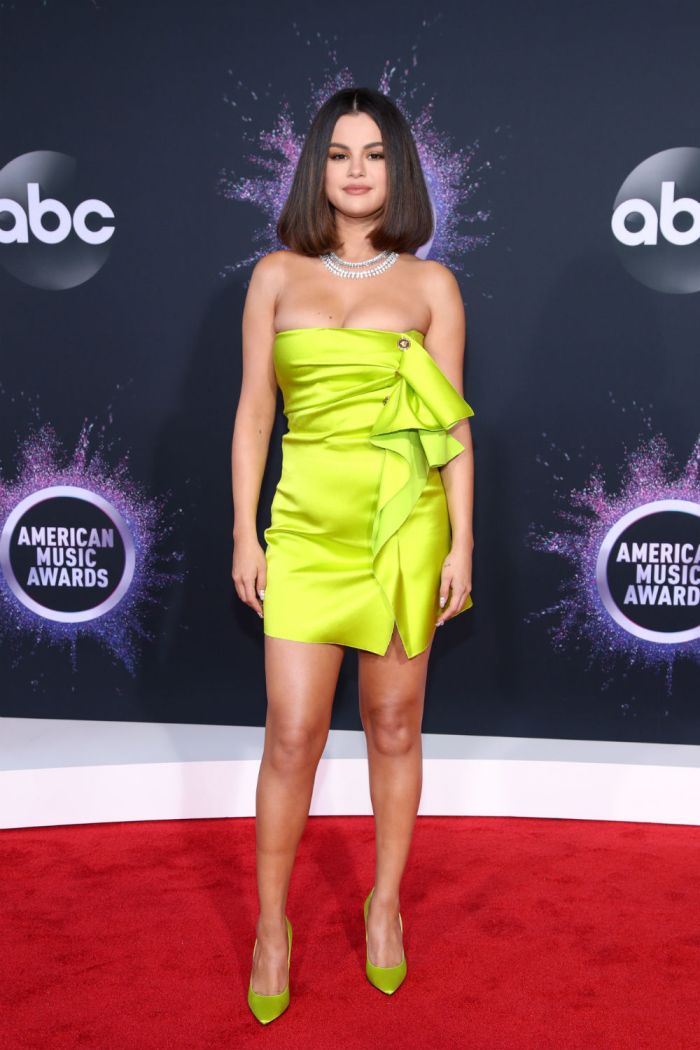 I really like the dress!!! I love the color, I wouldn’t have thought she’d do a color like this! It looks way better than I would’ve expected, don’t know why 😅

I have a little concern. I’m worried about her boobs, I know it sounds funny 😂😂 I don’t care how many times I’ve said it but I’ll say it again: I hate it when girls’ boobs are like pushed up or something, it doesn’t look comfortable, it looks like the boobs aren’t having a good time put like that and it doesn’t even look more attractive.

I don’t like girls, but if I did I think I’d feel the same way. WHY DO DO YOU NEED TO SQUASH GIRLS’ BOOBS SO THEY OVERFLOW OUT OF THE DRESS?

Selena, you don’t need that 💩, tell your stylist not to do that again.

I like her shoes, they HAD to match. Her makeup is also great, it’s natural and simply great! And can we talk about the hair? It looks amazing, that cut looks really good on her!!!! 😍😍 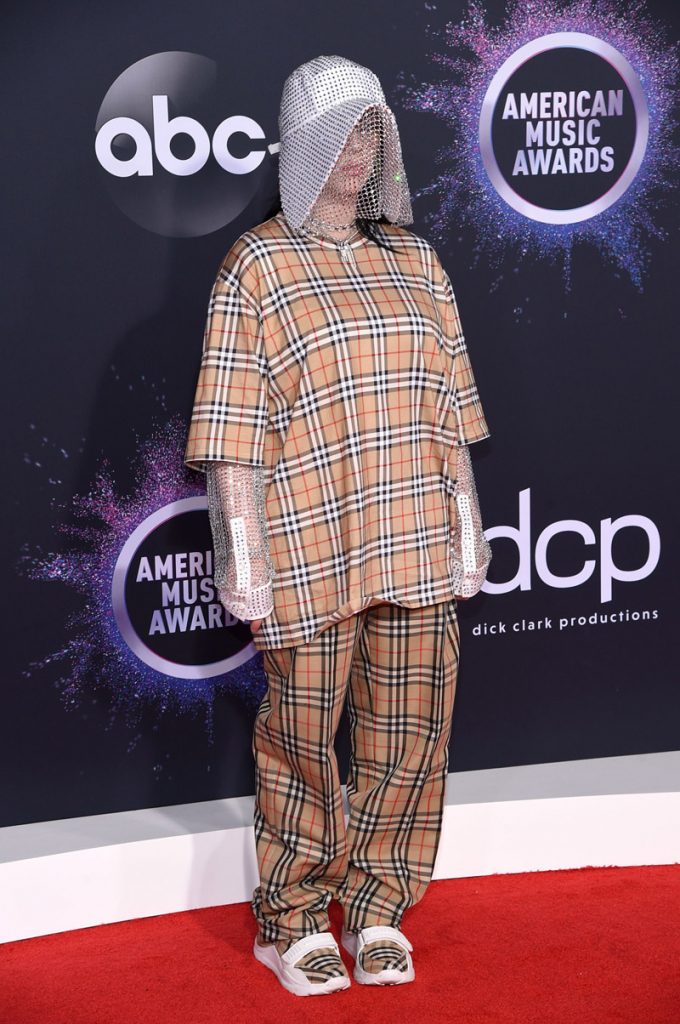 Ok so I love the Burberry pattern, it’s classy and just awesome!! I like that she’s wearing comfty clothes in that pattern, she’s being very innovative!! 😝

I also really appreciate how her shoes match as well!!!

I like the shirt? Anyway, her sleeves from under her Burberry t-shirt, they give a lot to the look, they make it even more different! Also, her hat? Or whatever that is? I really dig it! Also, the fact that you can’t see her face that easily is really cool!!

Ok I love the dress, I don’t really like asymmetric things, but what the hell? This looks great!! I love the design and the color and it’s just great!! 😍😍 You don’t have to wear something too expensive looking or shiny to pop!

I love her hairstyle, it’s so retro!! It also looks great on her!!! The dress isn’t really retro, but it all really goes well together 😊😊

Her shoes look uncomfortable, so yeah, that’s all I’m gonna say on them 😅

Also, I don’t know if you know, but she’s holding a tiny purse, it’s amazing!!! That was super witty!! I think in an interview she said what’s inside is the she gives 😂😂 that’s beyond awesome!

And her makeup looks great!!! I mean, she doesn’t really need any cause she’s really pretty!! The colors go really well with the dress and.. just genius!!!

And last but not least, Taylor Swift!!

Ok so I wasn’t expecting this either, remember in two recent award shows she wore really bright colors, remember? I like this dress! It’s different!!! I think it’s suited perfectly to her body, it looks just right!!! 😍😍

I love the colors, I don’t really like the material of the dress, maybe it would’ve looked better if it were velvet? I think that color looks really good in velvet.

I really like the boots, I love high boots!!!

I really like her makeup, it’s subtle and natural, I mean, she doesn’t need any! I really like the color of her lips!!! And her hair looks great!! She’s always pulling off some natural blonde colors, she rocks it!

Which was your favorite outfit? Mine would be either Camila’s or Billie’s or Taylor’s, I don’t know. And your least fave? Mine would beeeeeeeeee I have no idea, I don’t dislike any outfit mentioned here, nor any other that I’ve seen so far. Are there any outfits you liked that I didn’t mention? Tell meeeeeee

I hope you liked this post as much as I liked making it!!! You know I’ll post when the next award show comes, hehe! I hope you have a great day/night and a great rest of the week!