I hope you’re having a great day! So I wasn’t going to post this today, but another day instead, but then I realized I totally wanted to post this, so here I am, you’re welcome lol

So the other day I was on the internet and someone made a guilty pleasures list, and I thought it was really cool, cause I thought that was too old already and everyone had done that, so I was happy to see people still did it.

And then I wanted to do it too!! I mean, I wasn’t really sure at first cause I’ve done this some time ago, but people change, right? So I thought of doing a 2020 edition. I know, I’m a genius.

Not leaving the house in days during holidays:

Especially in winter, cause the weather is crap. I just stay all day in, wearing my pajamas. Don’t get me wrong, just cause I don’t go out doesn’t mean I don’t shower, I’d gross myself out if I didn’t. 😅😅

Listening to songs that sound like a bad vibes strip club:

I think it’s called “deep house music”, usually there are pictures of sport cars in the thumbnails on youtube, but not always. The beat is just sick, it’s amazing. There’s this song which I’m talking about in particular which I found on instagram last year, it sounds like a bad vibes strip club, but it’s really good.

Here’s the song in case you don’t know it, it’s the best thing you’ll hear in your life:

I saw the comment section cause I was curious and someone said “eargasm”, I’ve never had sex, but I think that word described it super accurately 😂😂

Stalking crushes on the internet:

I mean, who hasn’t done this? Whatever social media they have you’ll try to find it, you’ll even google their name in case you find something. But people are usually on instagram, so you’ll find them there.

Sometimes I wish my irl crushes were celebrities so I can see more pictures of them and watch edits of them on instagram 😅 Btw that song I just talked about, I found it through insta edits

Eating snacks when I’m not hungry:

I haven’t done this lately, but the other day I did, I ate some chips, what’s wrong with that? Some say it’s a sin but I don’t follow the rules 😂

You know, these videos that get million views titled “______ needs to be stopped” or “everything wrong with ______” or stuff like that. I watch these videos regardless of whether I like the youtuber they’re talking about or not, I just wanna know why these people don’t like them.

Literally, I think I spend an average of an hour and half or 2 a day. Sometimes I don’t listen to music at all, but that’s usually not the case. I just love music and some songs are just FIREEEEEE 🔥🔥🔥

And this has to do with what I said earlier. Have you watched insta edits? They’re the best thing ever, especially if the songs are good, cause otherwise eww

Watching a movie just because this one guy is in it:

Honestly, I’ve watched Ready Player One, The Darkest Hour and Captain Marvel JUST because Ben Mendelsohn is in them, literally. Do I regret it? No. Am I ashamed? No. Were they great? YASSSSS I mean look at him 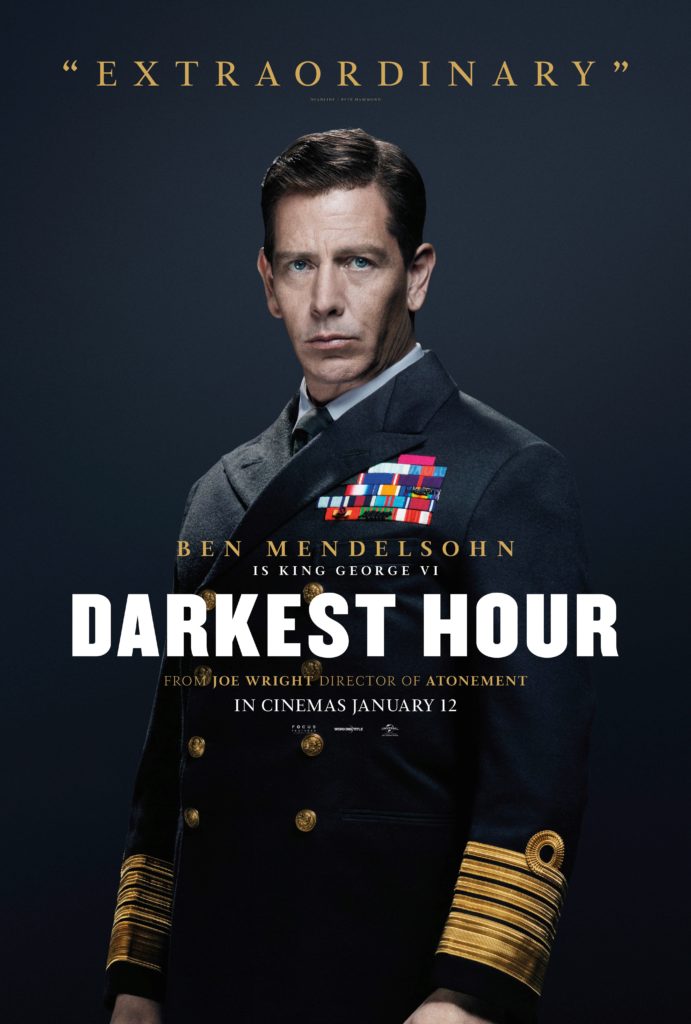 Have you never done it?

Pretending to be a youtuber when I’m doing my makeup:

I don’t do my makeup that often, but when I do I like to expplain what I’m doing as I’m doing it as if I were making a video for youtube. Sometimes I just listen to music, but this is what I usually do lol 😂

Singing and twerking to songs when I’m alone:

I mean, when you listen to deep house, it’s IMPOSSIBLE not to twerk or sing. Also, russian house music and russian deep house is FIREEEEEE 🔥🔥 when you read the lyrics you find out they’re pretty traumatizing, but all music is offensive and traumatizing everywhere, so yeah.

What are some of your guilty pleasures? Do you share any with me? Are there any I didn’t mention you’d like to share lol? Tell me everythingggggggggg

I hope you liked this post as much as I liked making it!!! I had a lot of fun making it!!! I hope y’all are having a great day/night and a great week! I hope to see you next time!!