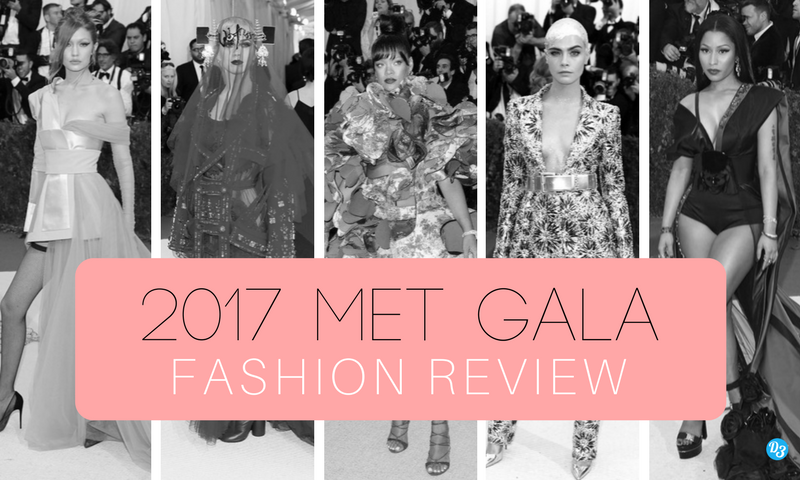 I hope you’re having a great day! So on Friday I noticed the met gala happened but I couldn’t write it till today cause my laptop went crazy but it’s ok now. I can write, yasss!!

Anyways, you know the drill, I’m gonna review 5 outfits, as always. Let’s get down to business! Wait, business? Meh, that was the first thing that came to my mind. I’mma just start:

Ok so the outfit is very Nicki but I don’t know, it doesn’t convince me so much. I mean, she looks amazing, but it gives me vampire vibes. Nicki ain’t no vampire!!!

I love the cape though, it’s probably what I like the most about the ensemble. 😅

I love the hair, so flawlessly straight!! I wish my hair was like that. I also like her makeup, even though she looks like a goth vampire. 🙃 But I mean, a very fancy vampire!!!! 😍

Omg and the heels are EVERYTHING!!! 😱  Argh, just murder me.

Wow, she looks really good. 😊 She looks very fierce, that kinda makes me nervous. That facial expression gives me Terminator vibes! 😎 And Melany Trump vibes. 😅 Ok, who wants to kill me?

I like the dress,it’s very weird cause it’s like short and then it has that cape skirt, I don’t know. It matches her skin tone and that’s totally cool for me!!! She looks very futuristic!

I really like the shoes, but who else thinks they don’t match the outfit?

I’m not a fan of the hair, I think she could have either but her hair down or just grab all the hair in a bun. I can’t see one of her eyes!!!! 😤

I laughed my butt off when I saw this. 😅 But in a good way. I can’t stop looking at the hair, but I’mma start off with the ensemble.

It’s very weird. It’s like futuristic floral. Are those flowers even? The belt makes it look more like a costume. I’m into suit vibes and all, but dude, too much boob. 😭 *cries like a 4 year old*

Also, isn’t that uncomfortable? Like, if you’re hot but you can’t take it off cause you’re wearing nothing underneath? I mean, beauty is pain, but… Sorry, I’m 14 and really picky. 😔

I don’t hate the shoes, they also make it more costume-ish, but yeah.

Ok now, the hair, what is that??? 🤣 *laughs her off again* I looked at a zoomed image for like 5 minutes!! Is it like, paint? Is it a plastic thing? Did she shave and now she’s bald? Did she not shave and that was really good art?

About the makeup, great!!! 😄 Although the hair was so notorious she could’ve not worn it and no one would mind.

I also laughed with this, I’m sorry. But it’s probably my fave!! 😍

I just love it!!! Why don’t people wear things like this all the time?? 😆 I love the dress, I bet it’s kinda uncomfortable and people wouldn’t take you very serious but I dig it!!

I like the shoes too, it reminds me of those Kendall Jenner wore to the MTV Movie Awards. I bet they take freaking long to tie, but meh, who doesn’t have time for that? Right? 😅

I also like the hair, it’s weird, but she looks awesome, and it matches the outfit in style a lot!! 🤤 I also love her makeup!!

Rihanna is killing it with fashion!!!

Why are all outfits cracking me up?? 😂 I love them, but they’re hella weird!! Katy Perry looks like a red flower goddess in her wedding. Or Aphrodite in a funeral.

I like it, it hides the fact that she shaved her head and that’s awesome cause I don’t like that look!! She could’ve also worn a black short hair wig with fringe, that would’ve looked BOMB!! 😆

I love the boots, some time ago I din’t like them, but now I really do. Never would wear them cause, psh, heels, but I like ’em!

I also like her makeup, I hate red lipstick, but with that outfit, she HAD to wear it!!! 💋 I love it!!

And that was it for the fashion review! Did I miss any outfit you loved/hated? What was your fave outfit? Mine was Rihanna’s. And your least fave? Mine was probably Jaden Smith’s. Dude, holding dreadlocks on a carpet as an accessory?Whaaat?

And that was all for today’s post, thanks for reading! I hope you’ve enjoyed reading as much as I did writing!! I hope you guys have an amazing day and an amazing week!